I Plan To Stay A Believer: The Inside Songs Of Curtis Mayfield 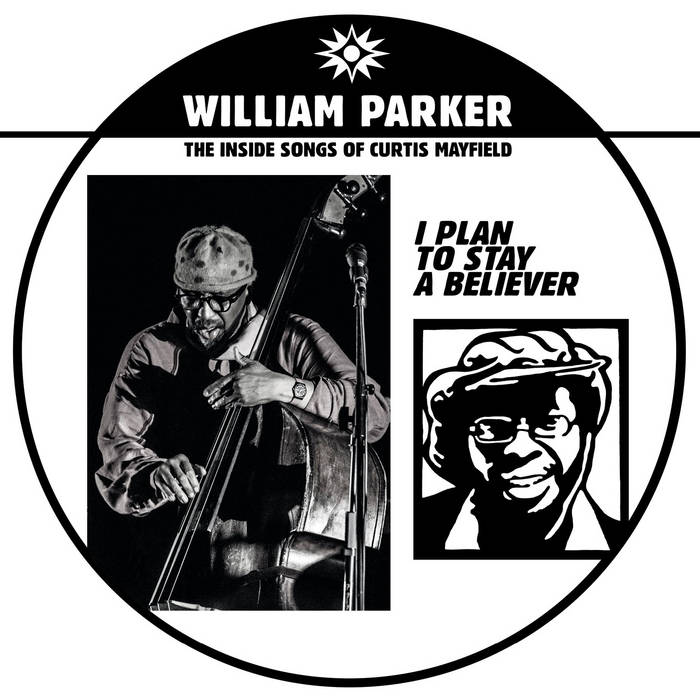 alarickc This is transcendent music. It's the sort of music that, if everyone really listened to it, could save the world. What more can I say? Don't just buy it, live it. Favorite track: If There's A Hell Below.

A Man Lost In Time


"A superb example of how a pop songbook can be transformed .. a fierce and awesome display of musical prowess." –JazzTimes

"Never less than vibrantly alive and utterly suffused with joy."
–The Wire

"As epic, exciting and life-affirming as any set you’re likely to find, this year or any." –All About Jazz-New York

“Immense thought and planning clearly went into these arrangements. To pull and stretch these songs so much and still preserve their essential identity is a true feat of art.” –Pitchfork

"The essence of the originals, a surging, triumphant life-force, deep-seated humanity and the will to survive that defined Curtis Mayfield's music, also defines these versions. At times we get gospel-tinged uplift, at times we get soulful swing, at times tight soul groove and at times full-blown freak-out, but what never falters is the clear-eyed joy and righteous purpose that has defined the music of both Mayfield and Parker throughout their careers." –Other Music


I Plan To Stay A Believer is the definitive document of William Parker's The Inside Songs of Curtis Mayfield project, comprised of exuberant concert recordings spanning the first decade of this century. The project features fully charged interpolations of the mighty songbook of soul music legend Curtis Mayfield by an equally mighty 8-piece band, occasionally accompanied by highly inspired choirs, including two pieces (5, 11) from the group's very first 2001 performance in Paris with a chorus of 90 children, and another pair (6, 7) from Vision Festival/New York in 2008 which feature the New Life Tabernacle Generation of Praise Choir of Brooklyn.

Bassist/composer William Parker is among the most active and highly regarded musicians performing today. This is the first project in his 40+year career devoted to the music of another composer. Curtis Mayfield was a prophet, a preacher, a revolutionary, a humanist, and a griot. All are descriptors for William Parker as well.

As Parker writes in the liner notes, "Every song written or improvised has an inside song which lives in the shadows, in-between the sounds and silences and behind the words, pulsating, waiting to be reborn as a new song."

I Plan To Stay A Believer brings Curtis Mayfield's positive messages of hope and fortitude in the face of potentially overwhelming odds back into the present moment where these energies remain ever more so in great need.

The group features all long-standing compatriots of Parker's: the peerless rhythm section of Parker and drummer Hamid Drake, along with elder masters Dave Burrell on piano and poet/activist Amiri Baraka. The horn section features saxophonists Sabir Mateen & Darryl Foster and trumpeter Lewis Barnes. Deeply soulful singer Leena Conquest is also featured in Parker's Raining On The Moon group, singing William's songs/lyrics of deep insight and inspiration. Do check their three albums up here on bc as well.

Play this loud for your neighborhood to hear.